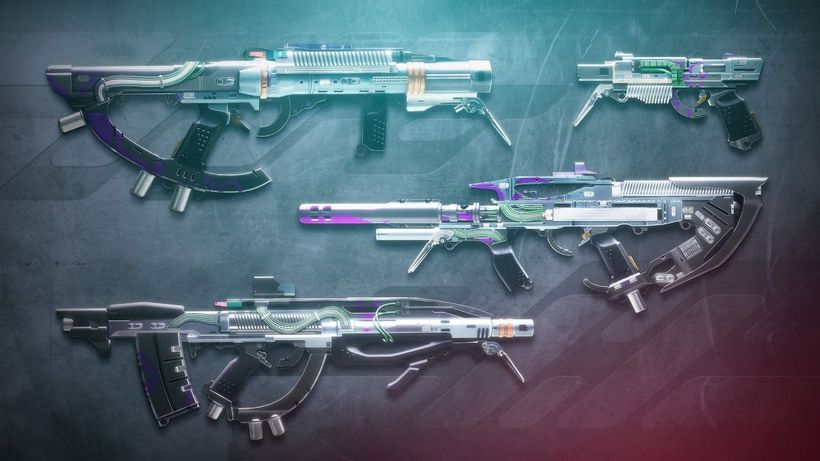 Destiny 2 Season 14, now revealed to be the Season of the Splicer
, will add over 20 new guns, including some returning fan favorites from Destiny 1.
Bungie teased the upcoming tools of destruction in its latest blog post
. The new seasonal activity, Override, has its own set of guns that could pass for Cyberpunk 2077 armaments. There’s a new ritual weapon as well: the Null Composure fusion rifle, which deals void damage and is believed to somehow revive the pinnacle perk Reservoir Burst, last… 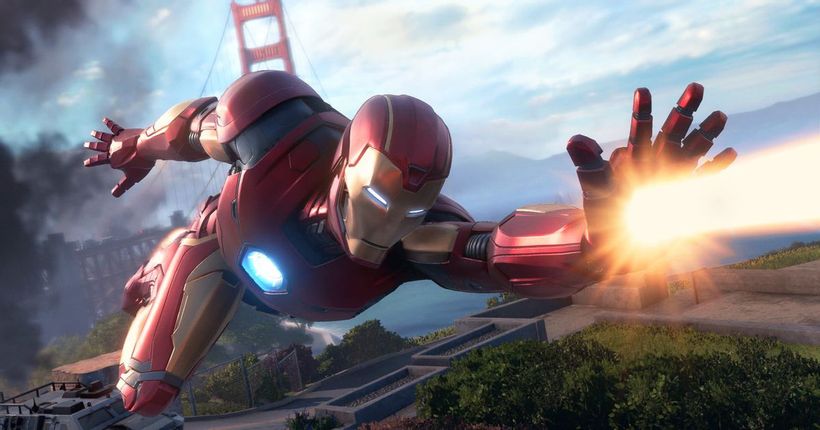