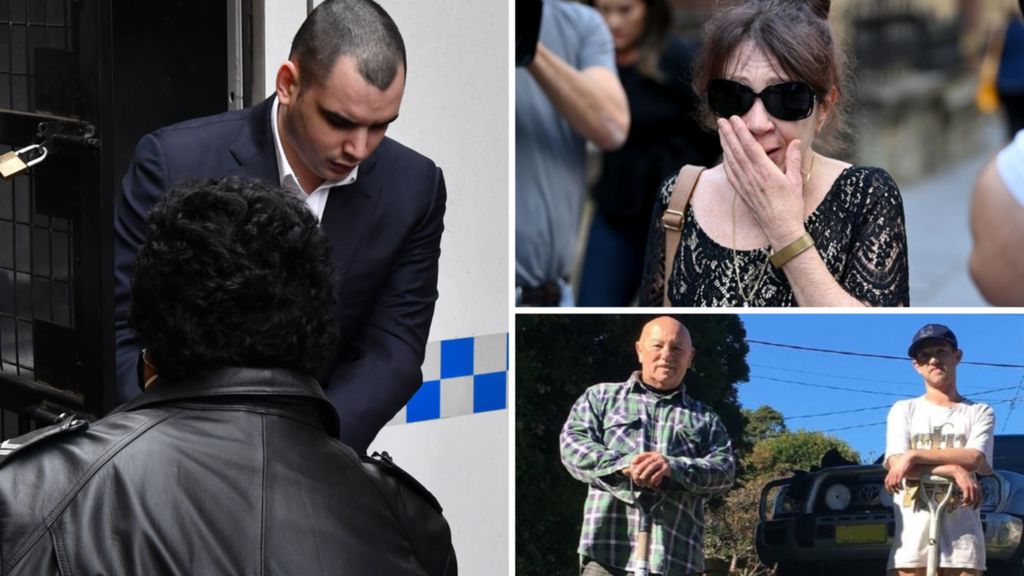 Mathew Flame has been found not guilty of the murder of Liam Anderson, the son of Australian icon Angry Anderson.

The apprentice plumber, who believed his best friend was a demon when he bashed him to death, was found not guilty of murder but guilty of manslaughter.

The 22-year-old pleaded not guilty by reason of mental impairment to murdering Anderson in a Queenscliff park on Sydney’s northern beaches shortly after sunrise on November 4, 2018.

A NSW Supreme Court jury, which retired on… 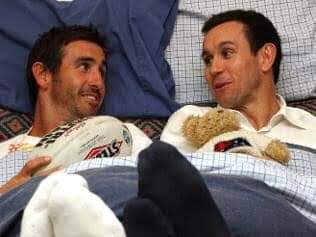 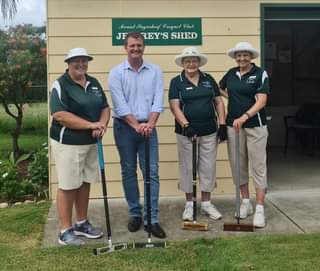 Anyone willing and able to help apply for this?Does your organisation need fun…