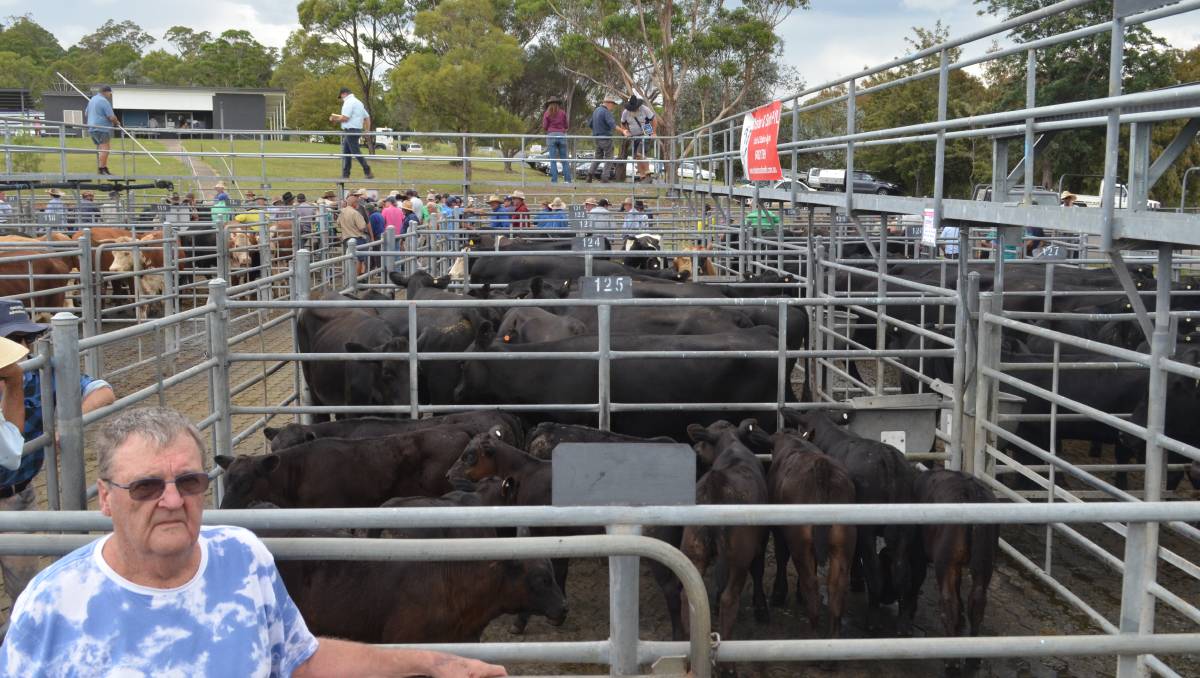 During a week when a record price was paid for a Hereford bull, a record for cows with calves was set today at the Bega store cattle sale.

Over 1000 head for yarded, with the quality described as very good for the top pens but falling away at teh lower weights.

A feature of the sale was the dispersal of Angus herd on account Cranbrook Pastoral, Cobargo due to the property being sold.

The top price for their cows with calves was $4050 paid by Braidwood beef producer Michael Bunn.

The cows were with their second or third calves and had not been re-joined.

Another excellent sale from the Cranbrook draft was $4040 paid for 19 PTIC Angus cows to calve July/August.

You don’t protect people by destroying their livelihoods 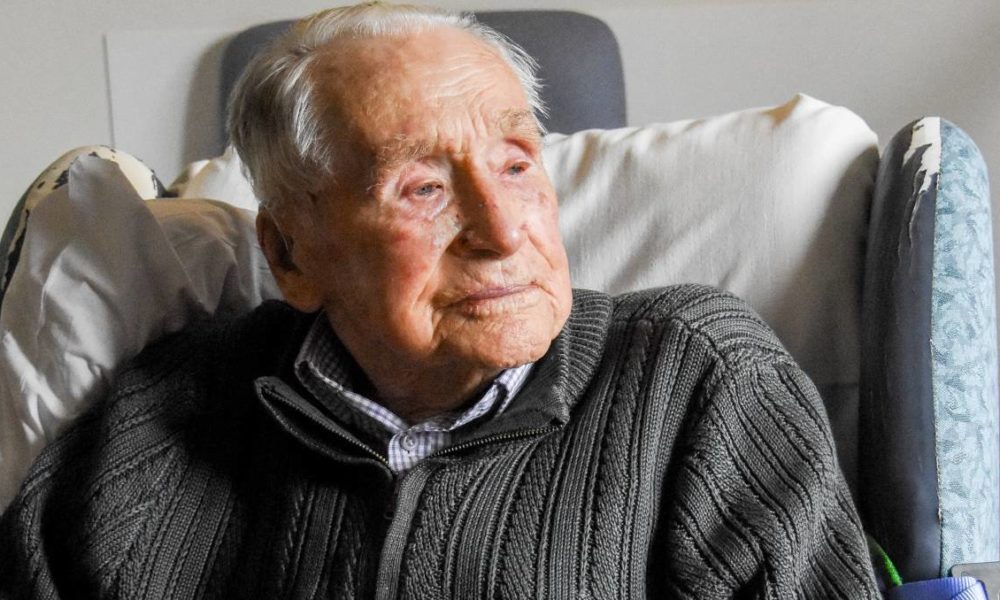 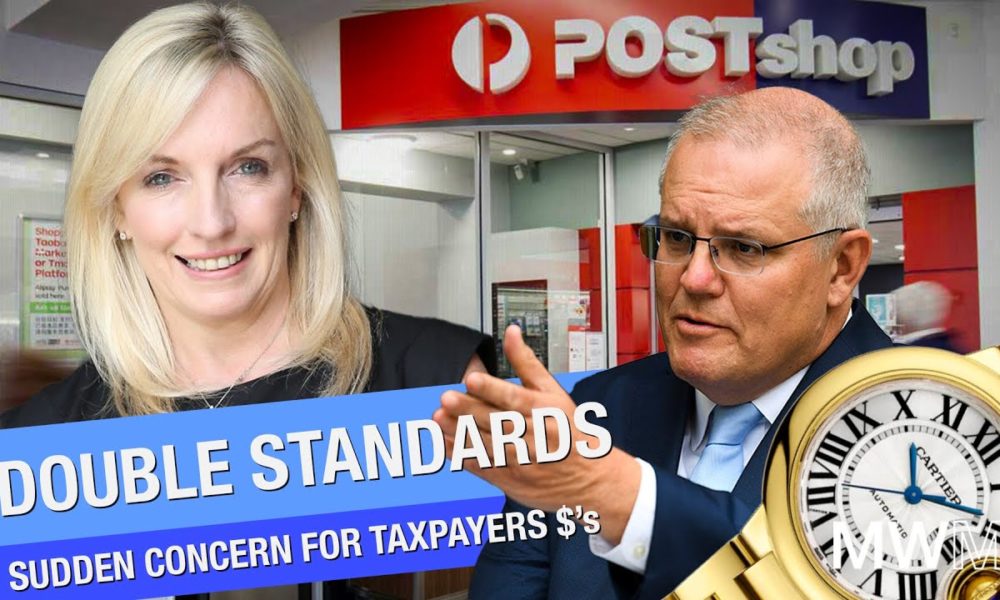 Scomo’s sudden concern for taxpayer dollars is a joke