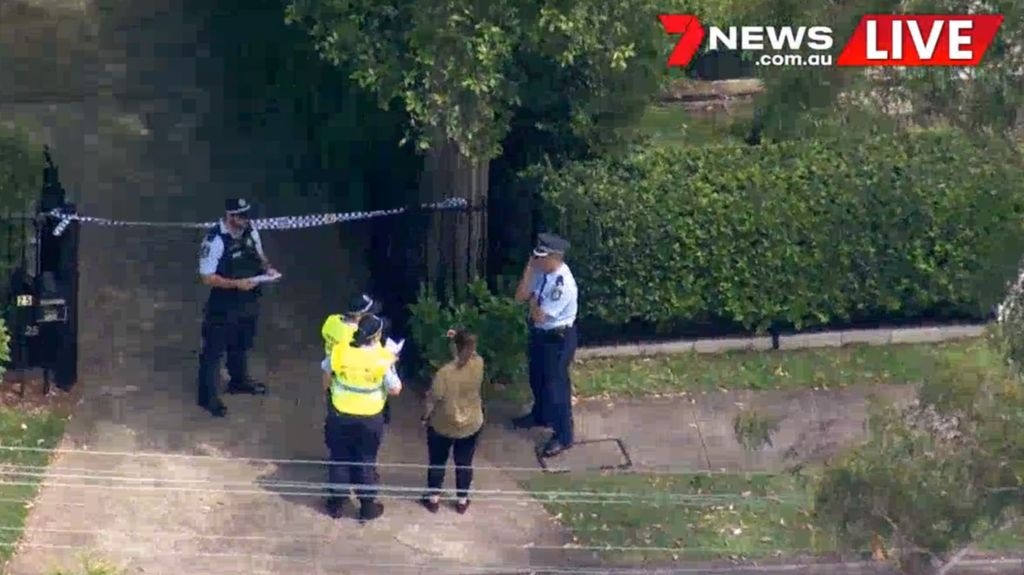 Two people have been rushed to hospital after one was allegedly shot and another allegedly badly bashed.

The altercation took place at a home in the affluent suburb of Wahroonga on Sydney’s Upper North Shore.

Emergency services were called to Highlands Road about 10.10am on reports of a shooting.

A man in his 50s suffered a gunshot wound to the right side of his neck and was taken to Royal North Shore Hospital in a serious condition.

Another man, 74, suffered facial injuries and was airlifted… 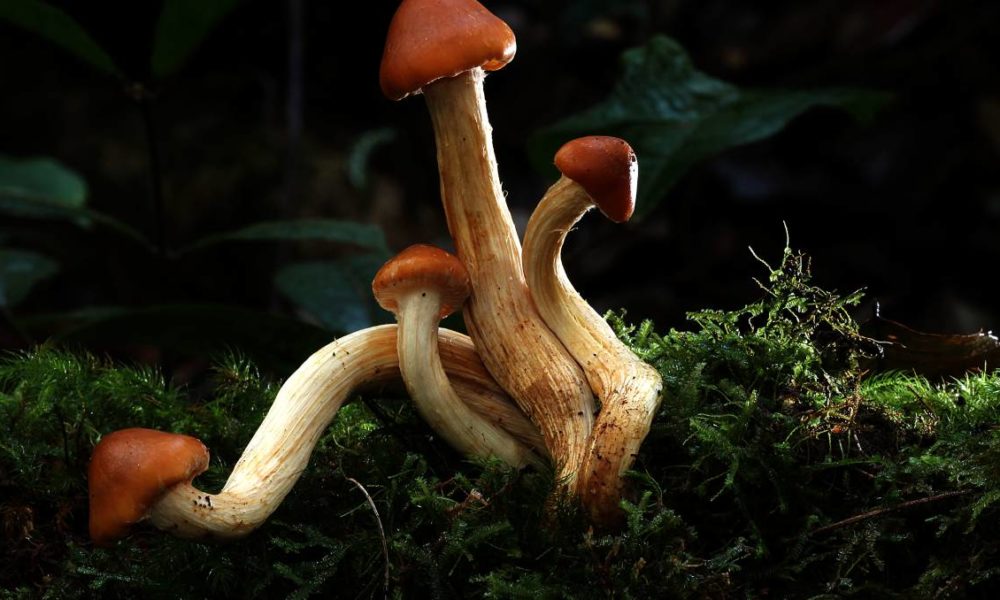